SHARE YOUR VIEWS ON THE FINAL PART OF ST. ANDREW’S PARK

VINCI St. Modwen (VSM) is developing proposals for the final phase of St. Andrew’s Park, located in the area to the west of the site.

In March VSM held a community event to share the early redevelopment proposals. VSM received lots of great ideas for the site and the team is now considering these as part of the design development stage.

Please click the link below to find out more about the emerging proposals. We’ll be in touch with the Uxbridge community later this year and there’ll be more opportunities to share your views before a planning application is submitted to Hillingdon Council.

Following on from the webinar on 11 November to select a new managing agent for St. Andrew’s Park, we are now asking residents to complete a feedback form to help us decide which managing agent we should engage.

Your views on the future management of the estate are important to us, so we will be asking you to complete five questions, with opportunity to raise any points or questions that you didn’t in the webinar.

Please follow the link below to access the feedback form, which should take 5 to 10 minutes to complete. This form will be available for seven days, until 18 November.

A new community of 1,300 contemporary homes built on 170 years of history in a stunning parkland setting right on the doorstep of Uxbridge town centre with easy access to Central London, Heathrow and the motorway network.

The development will include: 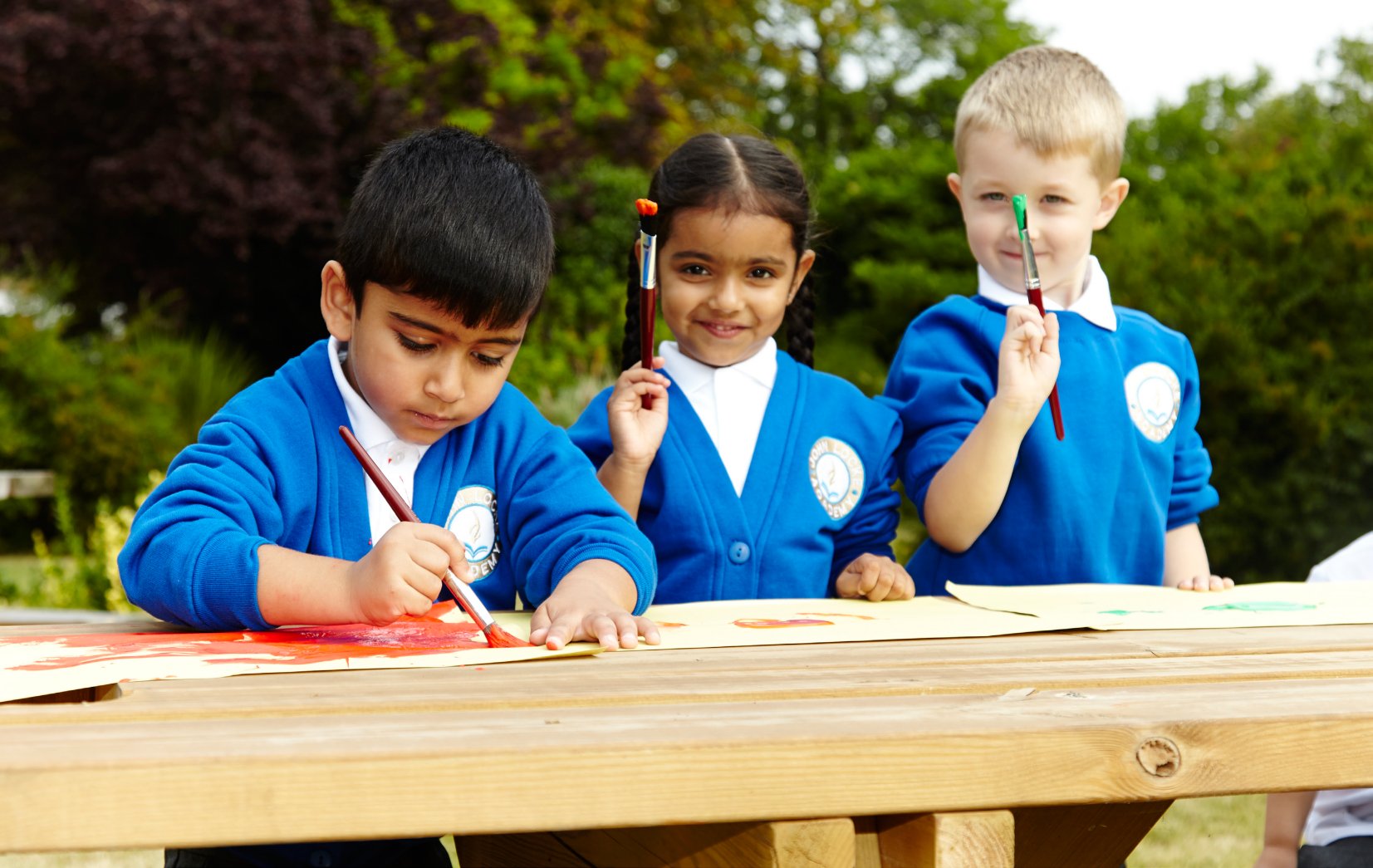 The former RAF Uxbridge base is rich in military history. The Grade II listed mansion, Hillingdon House which is being refurbished as part of the development, forms the focal point of the site. It was originally built in 1717 but was destroyed in a fire with the present mansion built in its place in 1844. In 1915 the British Government purchased the estate, at which point it became a military hospital.

By 1917 a Royal Air Force station, was established within the grounds of this impressive building. In World War II it became the site of the famous Grade I listed Battle of Britain Bunker – the home of fighter command No. 11 Group from 1939 to 1958.

The Bunker remains as a museum and an important visitor centre. 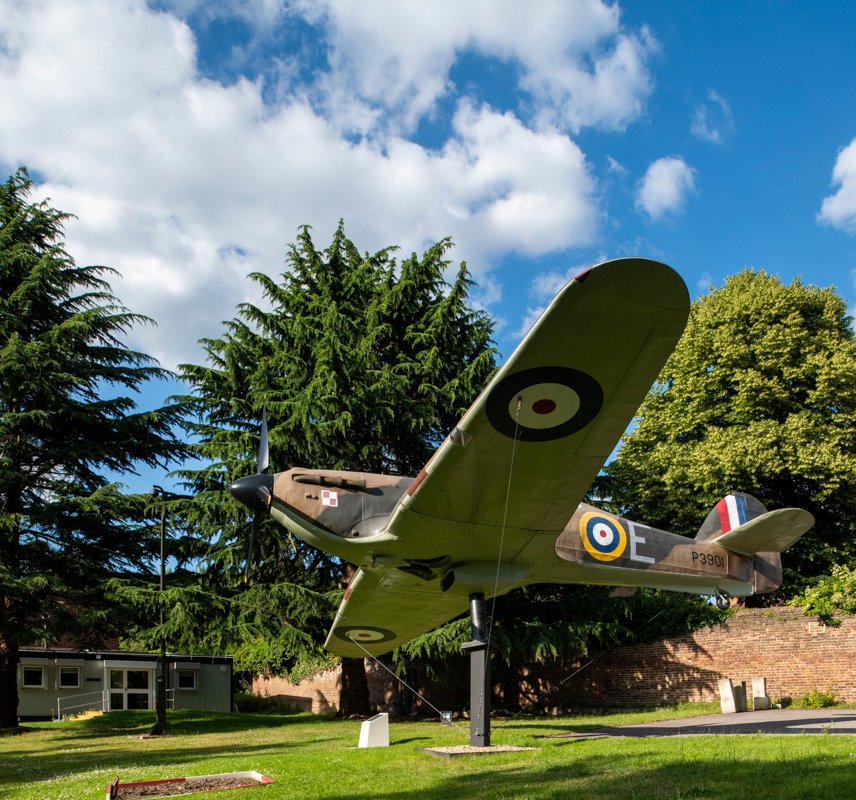 As well as creating a thriving community of new homes surrounding a new park, VINCI St. Modwen is delivering community and social benefits for all.