WORKS START ON THE DICE BLOCKS AT ST. ANDREW’S PARK

WORKS START ON THE DICE BLOCKS AT ST. ANDREW’S PARK 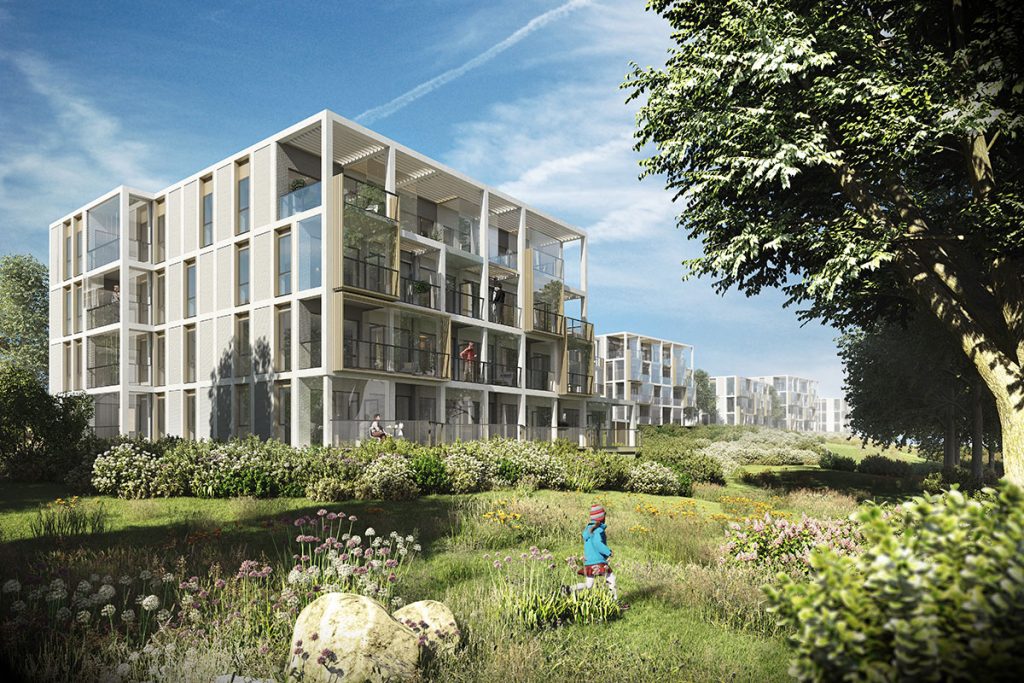 The Dice blocks comprise seven pavilions over three and four storeys, with enclosed winter gardens and orientated to provide year-round views over its park setting.

Located opposite the Triangle site, the Dice look out directly over London’s newest park, a 32-acre area of woodland and parkland along the River Pinn at the heart of the scheme. which St. Modwen has provided for the community. The buildings are scaled to respect the sensitive park contex, while mediating between taller buildings within the wider redevelopment.

Along with a fully-opened 720 pupil two-level primary school, a theatre, a GP surgery and a hotel, the Dice add another exciting visual element to the scheme, as well as providing an opportunity to grow the community already living and working in St. Andrew’s Park.

St. Andrew’s Park is located on the site of the former RAF Uxbridge base that includes the Battle of Britain Bunker, which controlled the UK’s air defence during the WW2 encounter. As well as being home to the Battle of Britain Bunker operations room and museum, the Grade II listed Hillingdon House sits at the heart of the park and is set to become home to a new restaurant.

Tim Seddon, Property Director – South East, St. Modwen said: “This marks the start of a key phase of the residential development at St. Andrew’s Park by creating an opportunity for our sister company, St. Modwen Homes, to deliver a very different type of residential offer and to break further ground on a major scheme in the south east, helping it deliver on the Company’s strategic growth plans.”